A group of herbivorous, beaked dinosaurs, with the triceratops as its most famous member.

Ceratopsians is a type of dinosaur.

Showing results 1 to 6 of 6 models 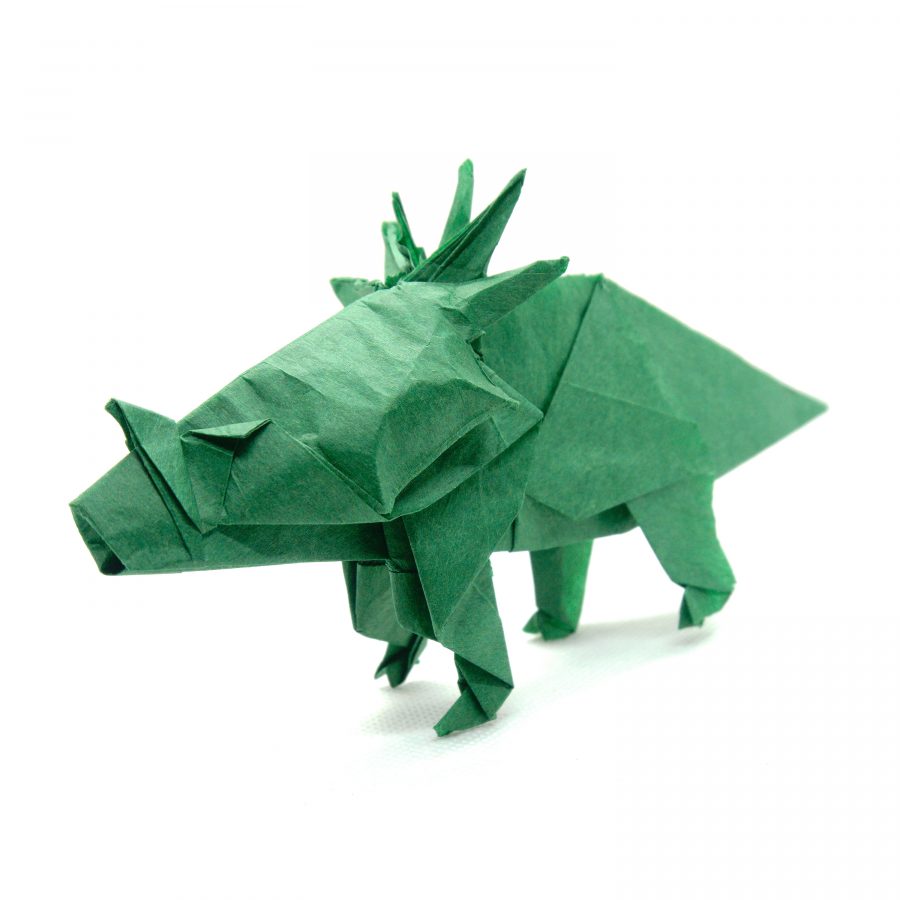 Dinsoaur with six spikes on its neck frill and a single horn on its nose. 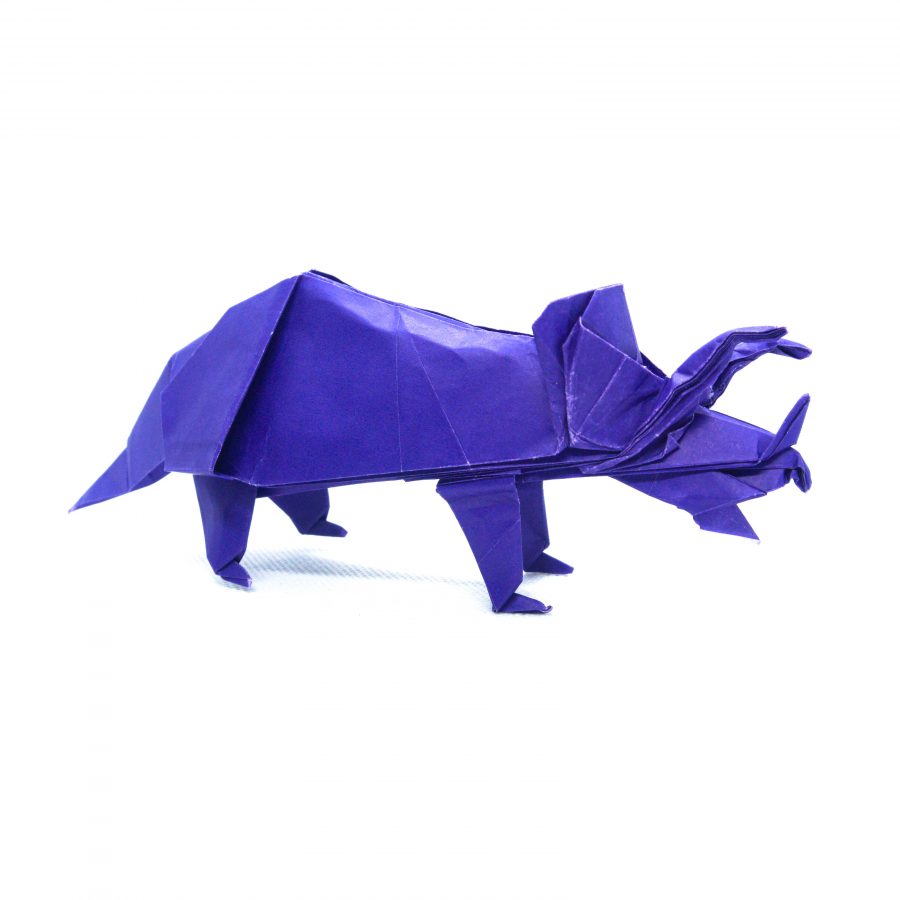 Dinosaur model with crest and large horns on its head. 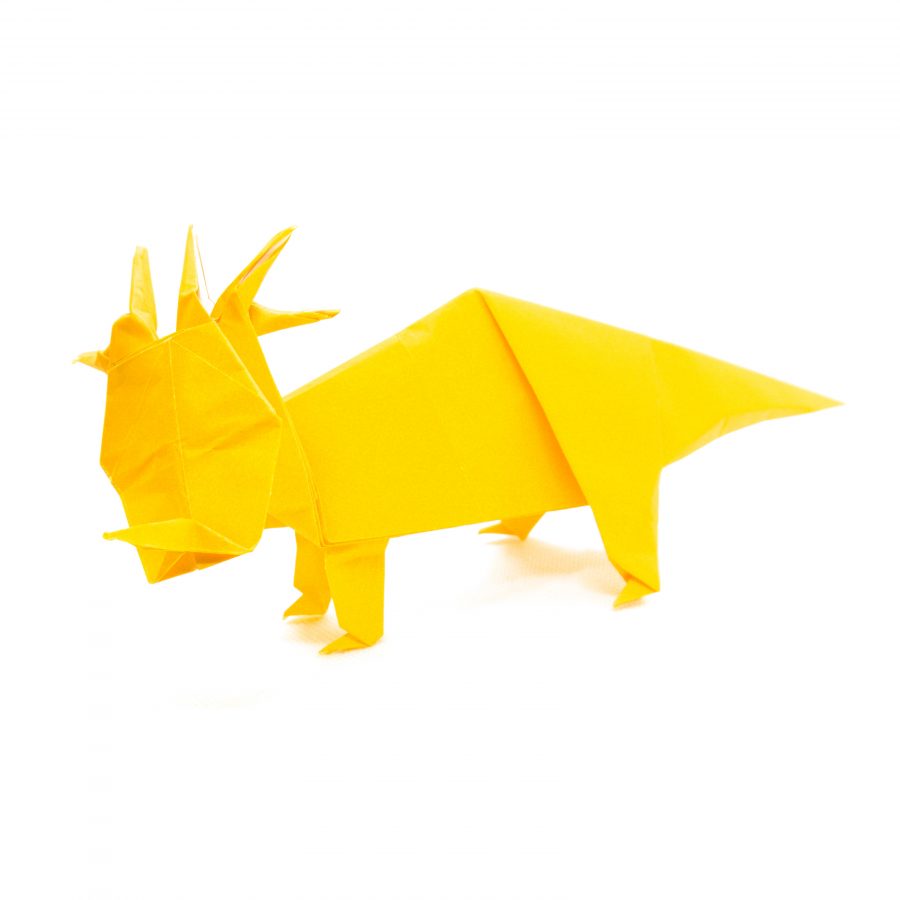 Quadruped dinosaur with six spikes extending from its neck frill and a single large horn on its nose. 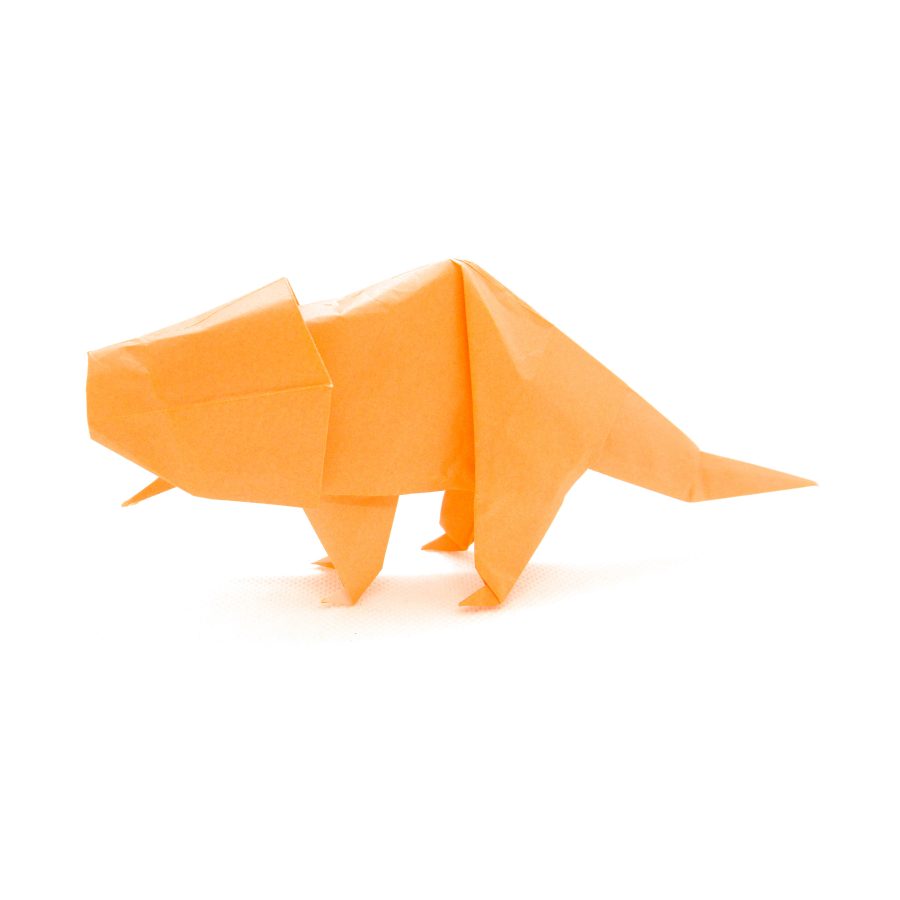 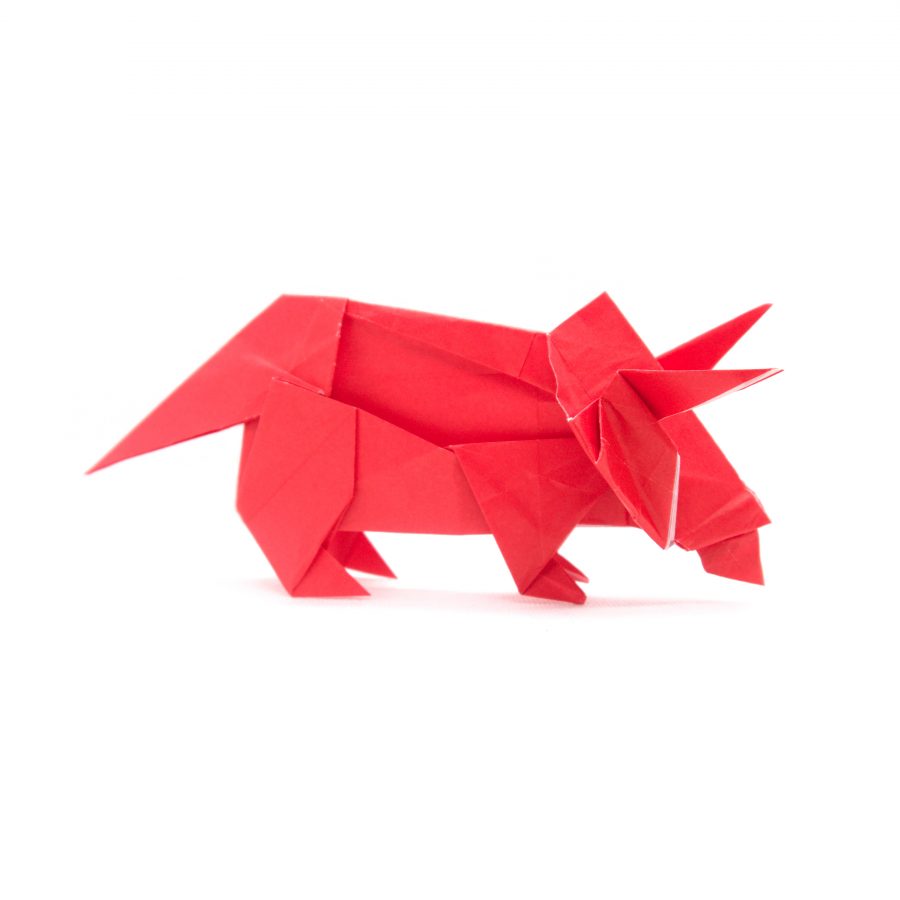 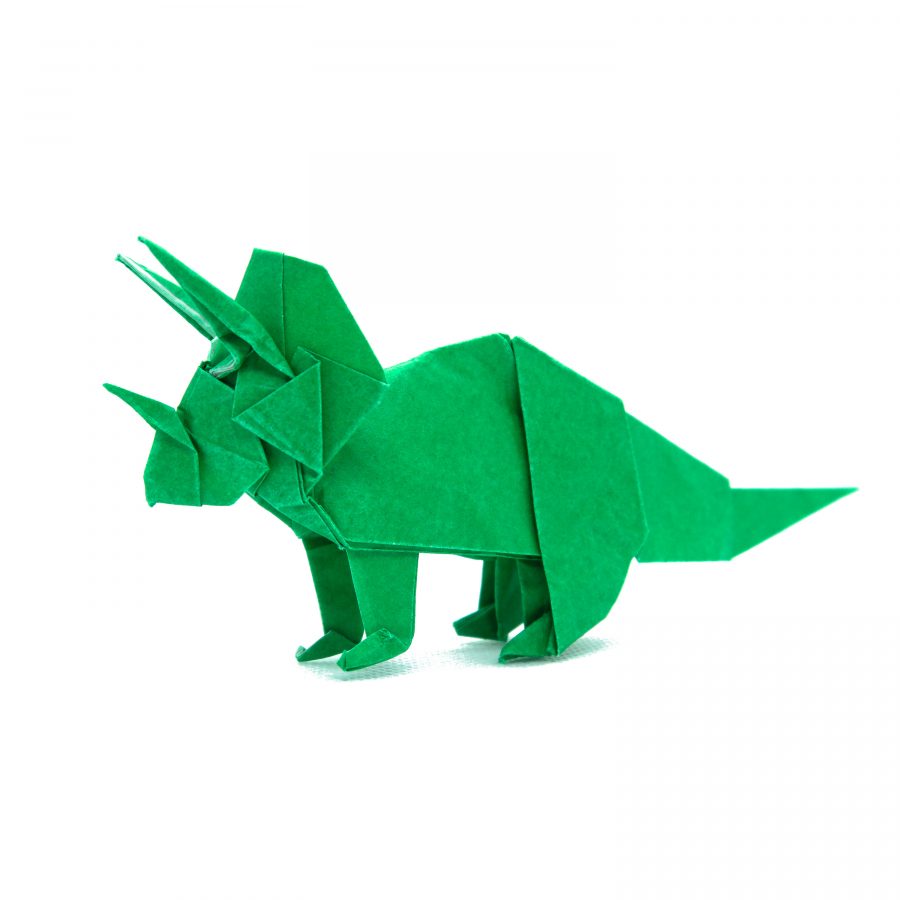